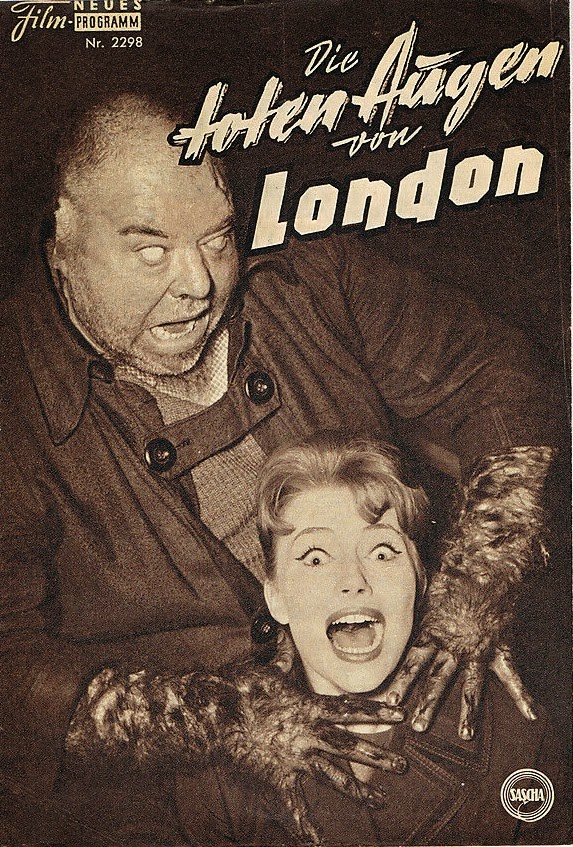 Though he is generally known as Ady, his grave spells his name with an “i”, a spelling that is also at times displayed in the credits of some of his movies. He was born Adolf Berber but wisely opted against using this first name during his career
Posted by Holger Haase at 12:06 PM